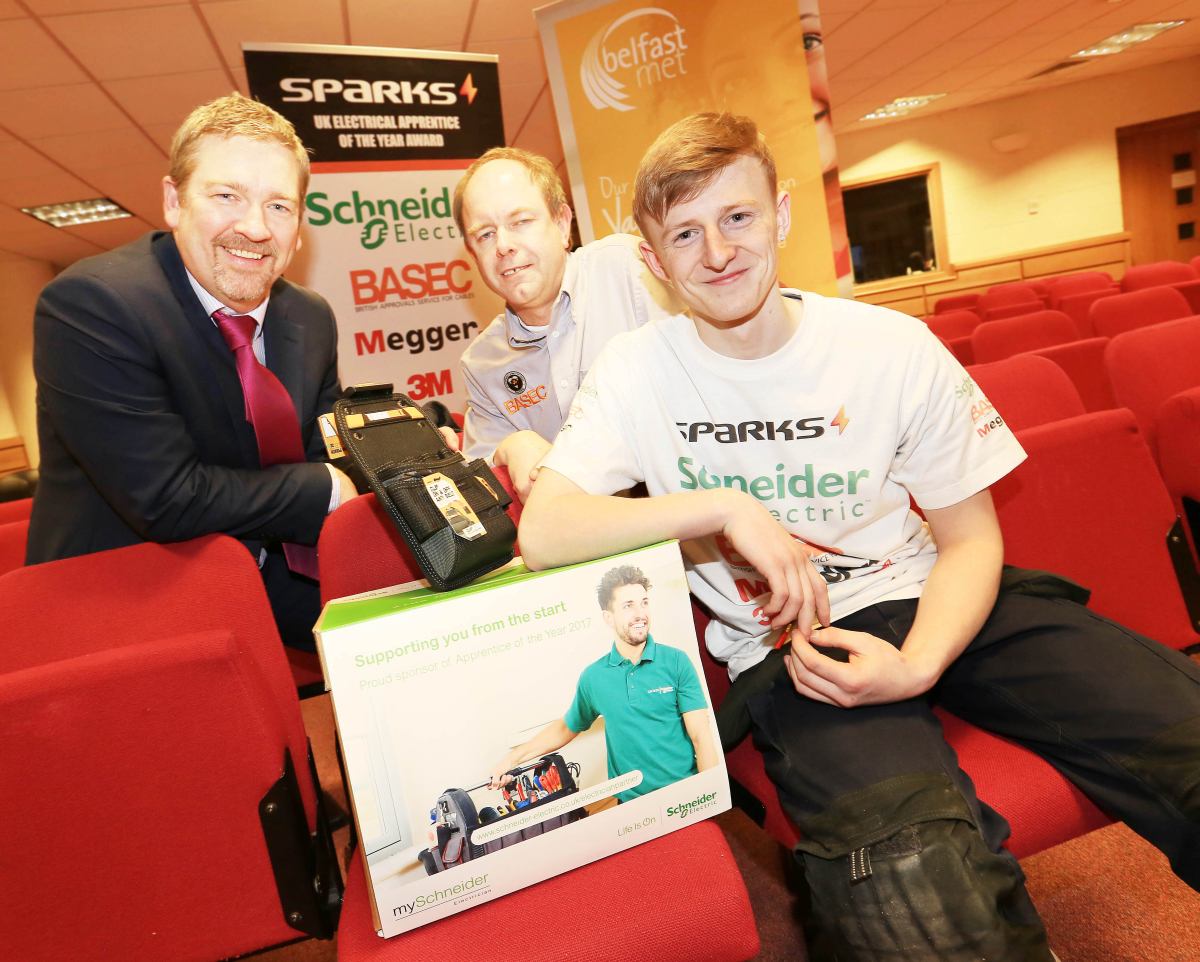 Dowds Group 1st year electrical apprentice, Connor Hyland, has won Northern Ireland’s first regional heat for the SPARKS UK Electrical Apprentice of the Year 2017 – a competition established to recognise the skills and hard work of electrical students across the UK.

Connor went forward to compete as the NI representative in the National Finals at the 3M Customer Innovation Centre in Bracknell.  Bob Stokes from Northern Regional College expressed his pride in Connor’s achievement;

“The standard of work was extremely high at the UK Finals. Although Connor did not pick up an award, we are extremely proud of the very positive and professional manner in which he represented both the College and his employer, Dowds Group, throughout the journey of this competition.”

Speaking on his experience in the competition, Connor said;

“It was overwhelming being the first ever regional winner from Northern Ireland and going forward to represent my country in the final.  The experience was amazing and I aim to take part in next year’s event. I absolutely love what I do and always strive to put 100% into everything I do.”

Site Supervisor Martin Cassidy, has found Connor an eager, well-mannered young man who is keen to learn the trade. He said;

“Connor is a pleasure to work with and takes on any task asked of him with confidence and ease. He has excelled greatly during the first year of his apprenticeship and has a bright future ahead of him.”

“Connor is a conscientious and hard-working young man. I have excellent reports from all his colleagues on-site and he continues to impress with a steadily high performance both at college and at work.

Dowds Group are proud to continue their tradition of helping to produce a high standard of hard working apprentices and would like to congratulate Connor on this prestigious accolade.” 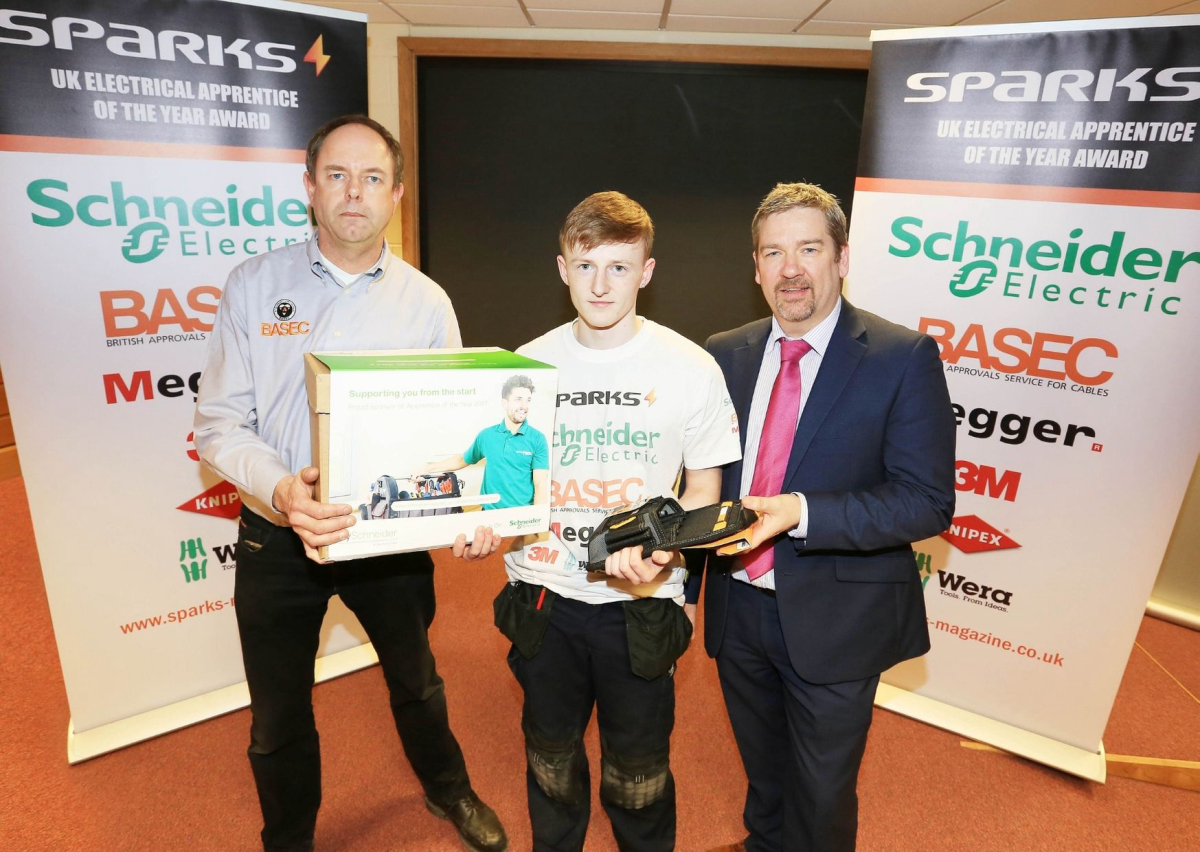 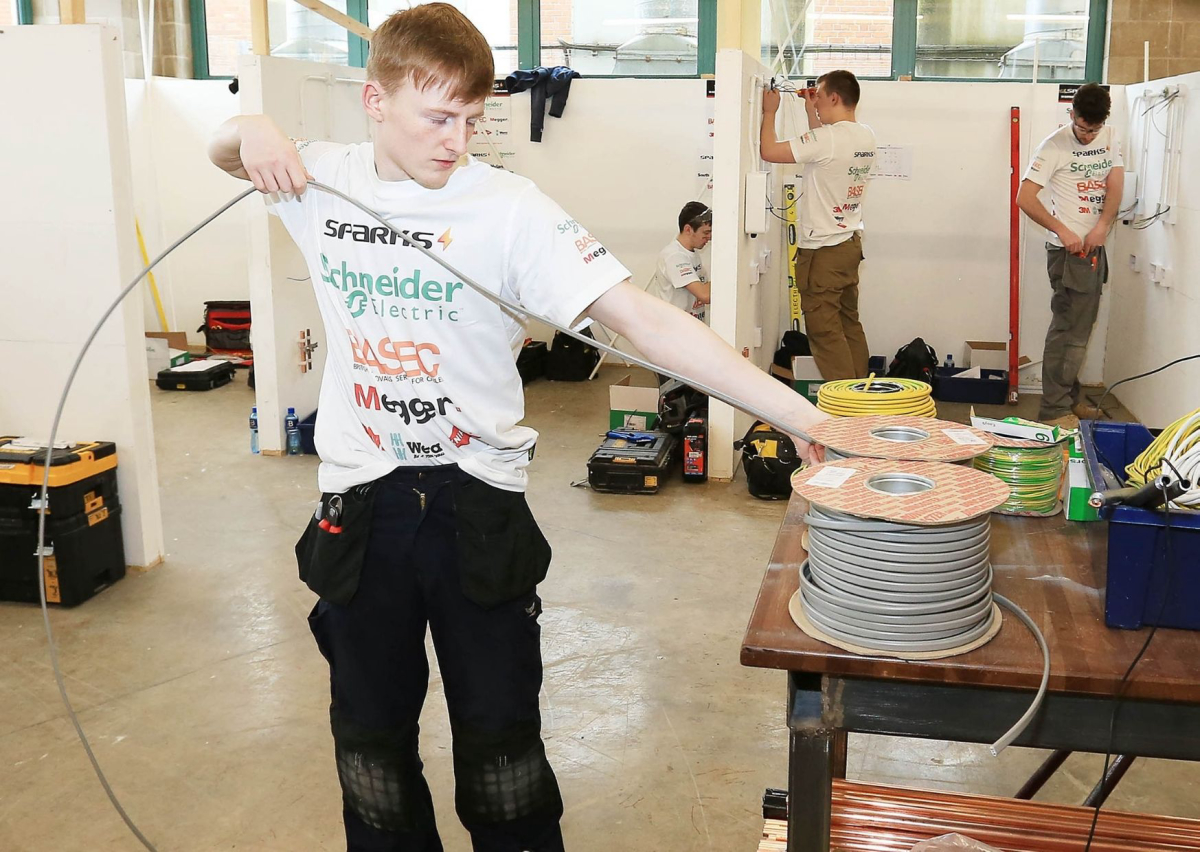 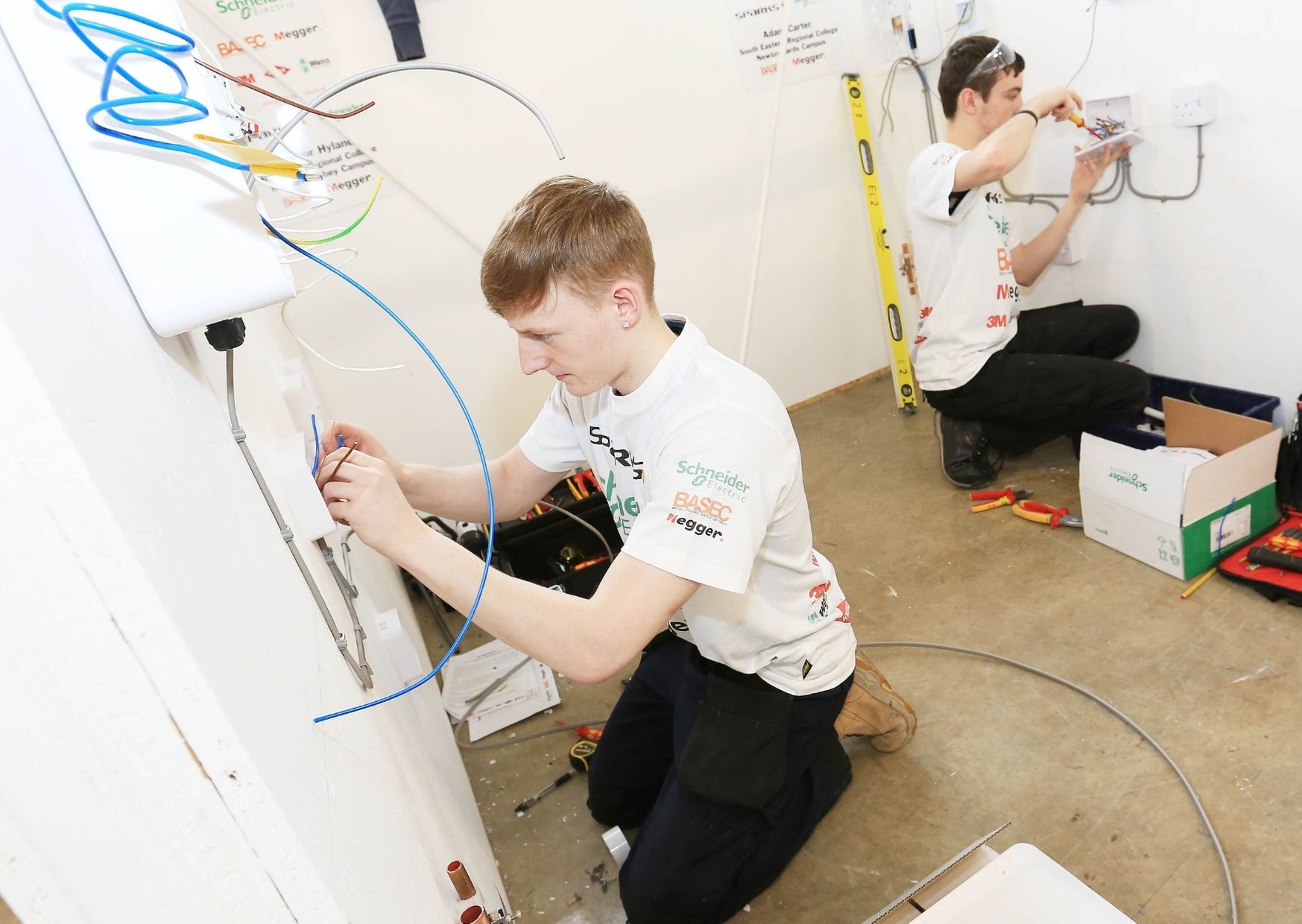