Dowds Group continue their partnership with Farrans in London. 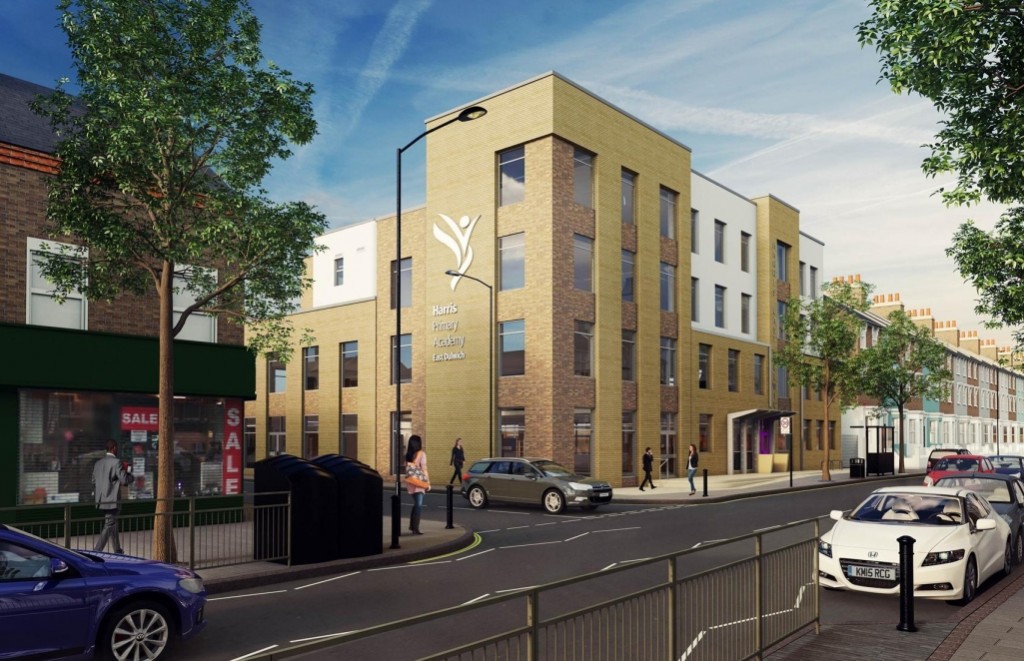 Following the success of our partnership with Farran’s on the recent refurbishment of Harris Westminster 6th Form Academy, we have been appointed as Farran’s preferred M&E contractor on a further 5 education projects in London.

We are currently on site at Northwood School in Greater London. The project involves the construction of a new school and demolition of the existing school, with the former school site being converted into playing fields.  The new school will accommodate 1080 pupils and the anticipated completion is September 2016.

We are also about to commence M&E works on Harris Primary Academy, in Chafford London.  A temporary building has been completed on the site to house the school while construction of the new facility takes place.  Again it is anticipated that the new 5 form primary School will be complete in September 2016.

Three further projects are in the pipeline:

To facilitate these projects and to continue growing our quality workforce we have recently employed a number of Junior Contracts Managers and initiated a recruitment scheme for mechanical and electrical apprentices in the London area.